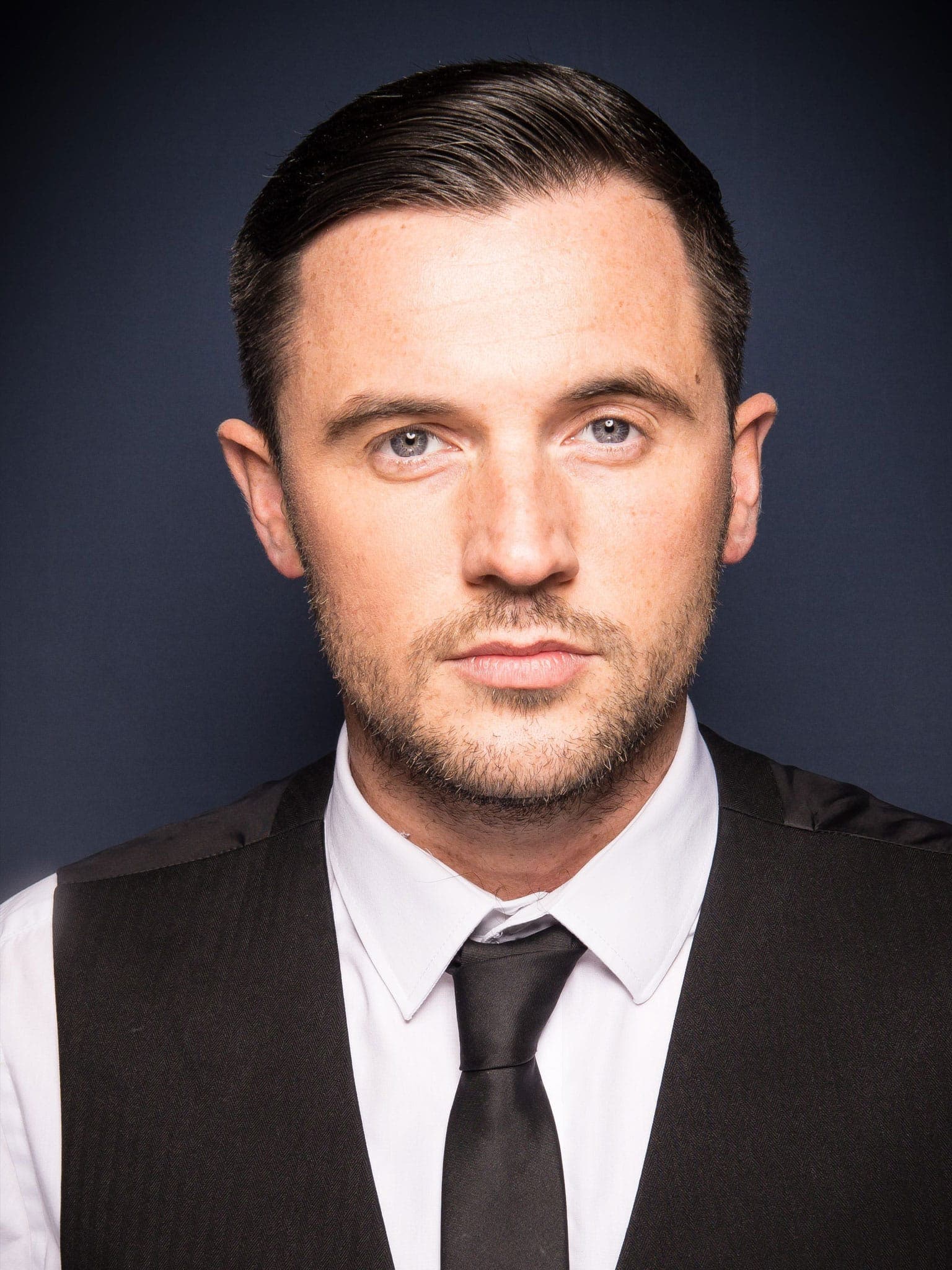 Adam Parker Brown is a singer, actor and producer.

As a singer and actor, Adam has performed at some of the country’s most prestigious venues and events. His ability to mimic and adapt his voice has seen him achieve great success as a voice over artist and his voice can be regularly heard on radio, animation and corporate film.

As well as appearing in some of the UK’s best loved soap operas, Adam has enjoyed many leading roles in musical theatre productions and recently played his first ‘Dame’ in ‘Jack and the Beanstalk’.

In 2013 Adam founded ‘OliBo Film and Photography’, producing corporate video, promotional media, film and photography. The company has quickly gained an unprecedented reputation for quality and customer service and 2016 will see the company move into new purpose built studios in Whitworth, Rochdale.

Adam lives in in Norden, Lancashire with his partner Rachel and their three children, Harry, Oliver and Molly.

Spoken like a true gent, Leo is here to tell you w

Our shops may still be temporarily closed, but our

'Twas the night before Christmas, when all through