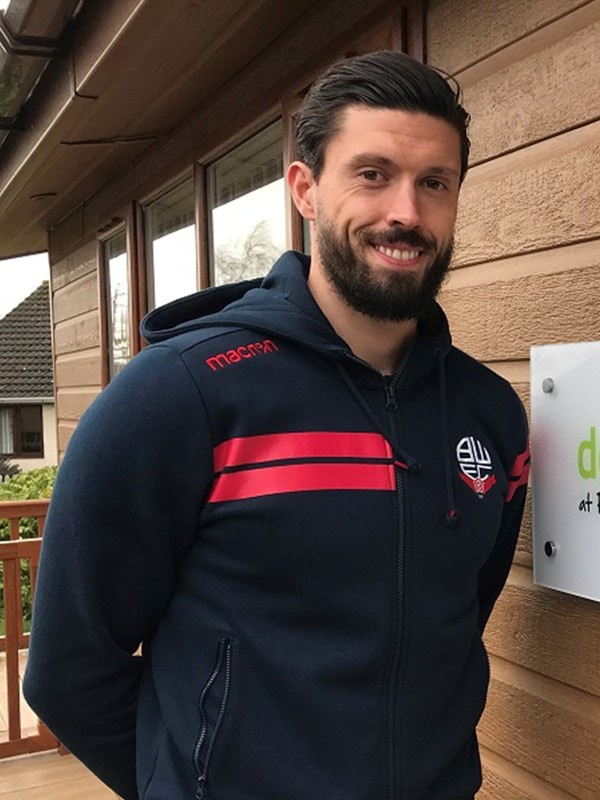 Professional footballer Jason Lowe currently plays for Salford City FC and more recently played for Bolton Wanderers. Originally from Leigh, Jason came up through the ranks at Blackburn Rovers, making his Premier League debut away at Chelsea in January 2011.

A former England Under-21 international, Jason established himself as a first team regular following his return to Ewood Park, making made 33 appearances in the top-flight for Rovers the following year.

He was named Blackburn captain for the 2016/17 season, then joined Birmingham City for a season before coming to Bolton Wanderers in 2018.

Alongside his work on the field, Jason has also been instrumental off the pitch, supporting the club on various community appearances. Whilst at Blackburn, he was named as their first Community Ambassador.

Jason says: “Visiting a place like Derian puts your own life into perspective and I felt honoured to be asked to be an ambassador.

When Amélie blows out the candles on her 18th bir