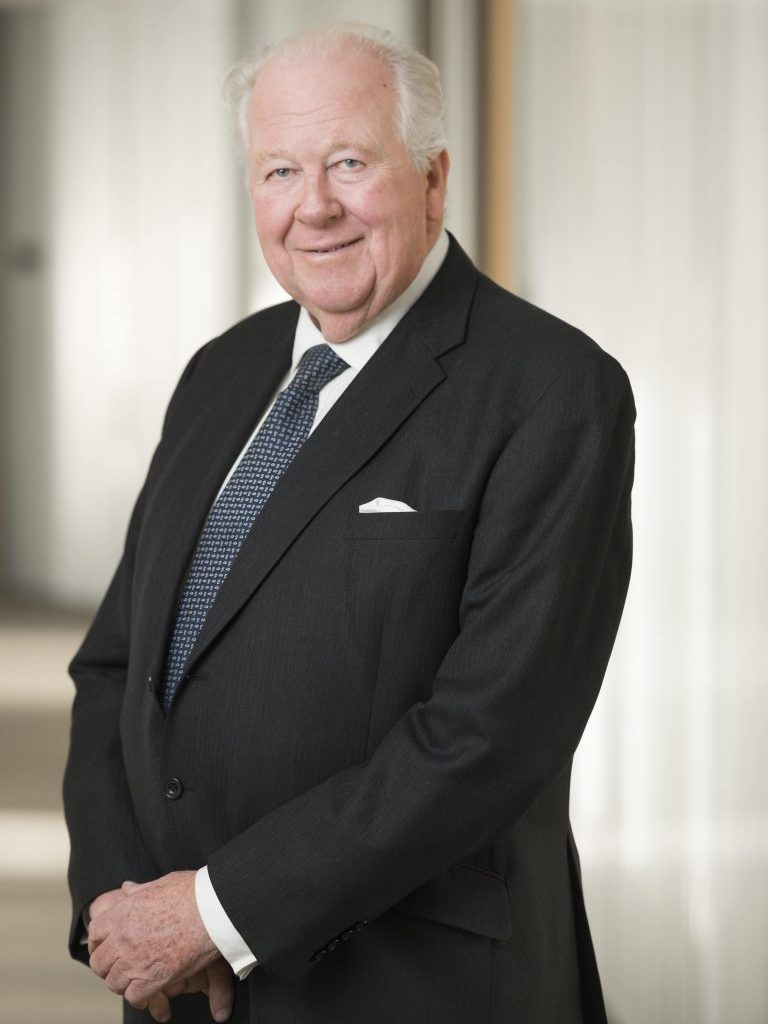 Lord Shuttleworth has been Her Majesty’s Lord-Lieutenant for Lancashire since 1997 and was Chairman of the Association of Lord-Lieutenants from 2008 to 2018.  He also holds a number of appointments in the charitable and voluntary sector.

He was educated at Eton College and qualified as a chartered surveyor in 1970.  Retiring from professional practice in 1993. In 1979, he was appointed director of the Burnley Building Society. In 1993, he became chairman of National and Provincial Building Society.  He served as director and deputy chairman of Abbey National plc for ten years.  He was chairman of the Santander UK Group Pension Scheme from 2005 until his retirement in 2018.

Lord Shuttleworth is married to Ann and they have three sons.  He lives at Leck, where he manages a family farming partnership with a substantial hill sheep flock.  His early years were spent at the old family home of Gawthorpe Hall, near Burnley in north east Lancashire, now the property of The National Trust. His interests include Burnley Football Club, military history, countryside issues and salmon fishing.

When Amélie blows out the candles on her 18th bir