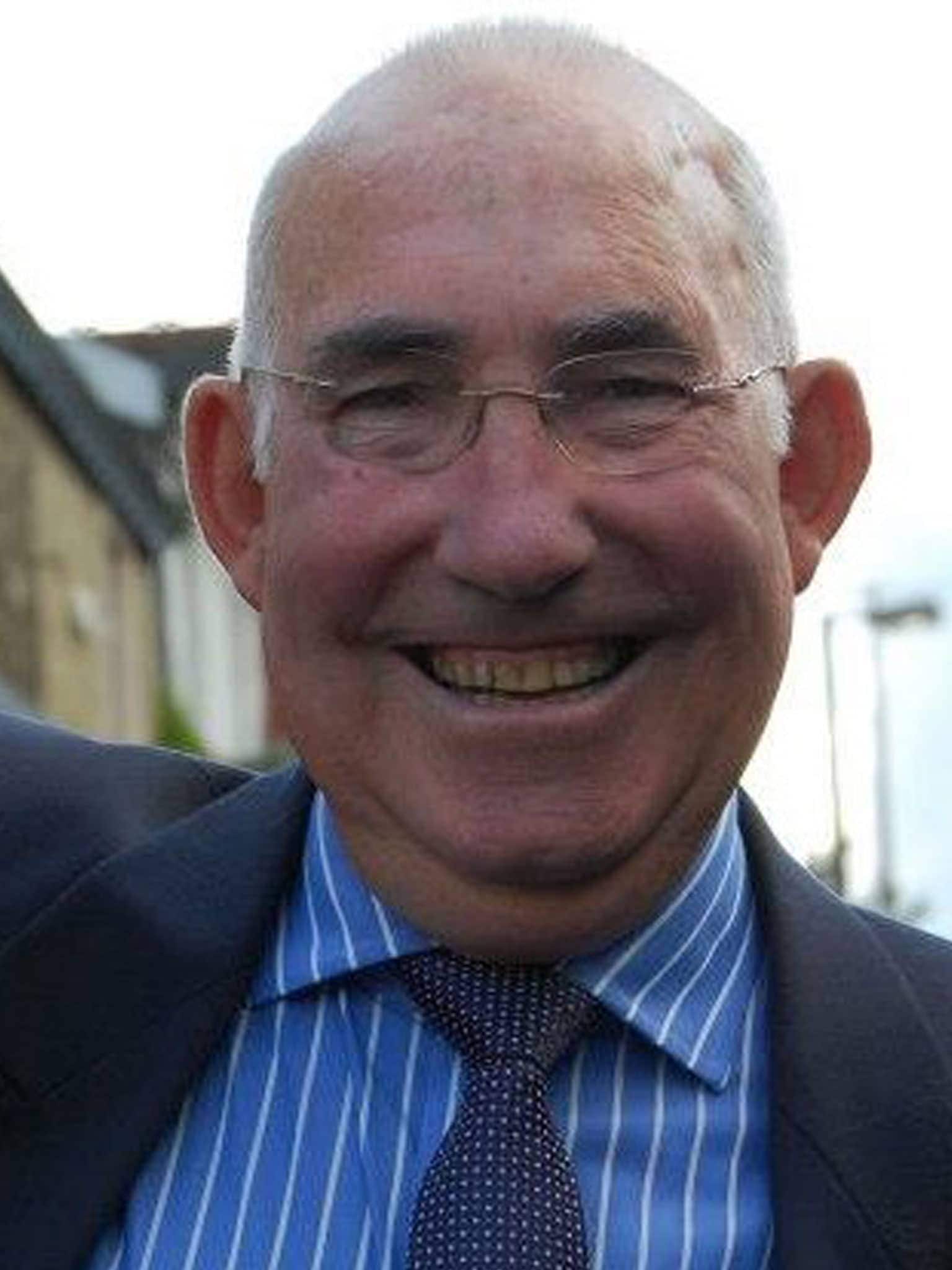 Born in St Helens, I joined the Army when I was 18, working very hard to climb through the ranks in locations all over the globe, before leaving 22 years later having reached the rank of Regimental Sargeant Major (RSM).

In 1986 I was awarded the honour of becoming Member of the British Empire (MBE) for my services to her Majesty the Queen and my country.

After leaving the Army, I became a Manager with Lancashire Fire Service, during which time I first became involved with the wonderful people at Derian House, continuing to support the charity via the Fire Service until I retired early in 2006.

Sadly I lost my wife in 2010, and a year later went to Derian House and offered to help in any way that I could. It was then that I fell in love with the whole concept of Derian, and the magnificent work and understanding of all the staff, children and families.

In 2012, with the help of Sandra Robinson, I set up the Hynburn, Blackburn and Ribble Valley Friends of Derian House Group, and was delighted to serve as Chairman of this highly successful and extremely hard working group.

It is an honour to be a Community Ambassador for Derian House, a duty that I take very seriously and undertake with great enthusiasm.

Close but no cigar! #TeamDerian, aka the Derian Dy