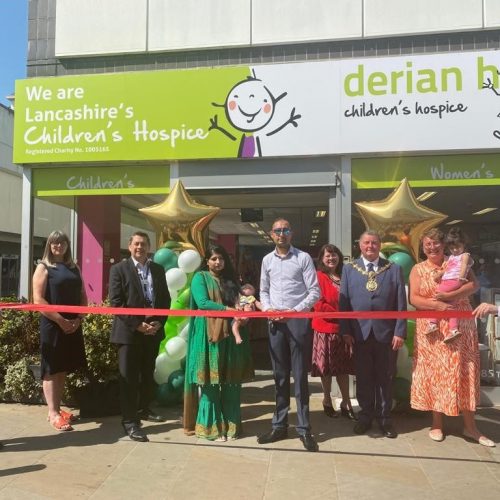 The hospice, which looks after seriously ill children from Blackburn and across then North West, celebrated the grand opening of its new town centre store with a ribbon-cutting ceremony attended by Mayor of Blackburn with Darwen, Councillor Derek Hardman and his wife and Mayoress Colette Hardman.

Blackburn dad Zahid Hamid, whose baby son Muhammad-Zareb is cared for by Derian House, officially cut the red ribbon that declared the shop open for business.

Muhammad was born during lockdown in February 2021. Parents, Zahid (aka Zed) and Rehana found out at their 20-week scan that their baby boy faced an uncertain future due to a brain condition. Derian House Children’s Hospice stepped in to help, giving the family the confidence they needed to fulfil his needs whilst also looking after their two-year-old daughter Hina.

Zed, said: “As a proud dad, born and bred in Blackburn, who received a fantastic service from Derian House, I would encourage people to shop here to support the hospice.

“I was honoured to cut the ribbon for such an amazing charity who supported my child and will always be close to the family.”

The new shop is located in the former Bright House premises at the top of King William Street, close to The Mall, and is unmissable on the high street, bursting with colour.

Shoppers had been waiting outside the store all morning eager to grab a bargain at the new shop. The shop will sell high quality pre-loved furniture, designer clothes, shoes and accessories, vintage comics, toys and more.

David Robinson, Chief Executive of Derian House Children’s Hospice, said: “We’re delighted to arrive in Blackburn. It’s a really important town to us where lots of families use our service at Derian House.

“Our charity shops are a vital link in supporting the running of the hospice. It costs £5 million per year to run our services and only 12 per cent of the funding we need is provided by the government. We’re so pleased to be here and hope the people of Blackburn will support us.”

The charity now has five shops across Lancashire, which can be found in Chorley, Horwich, Leyland, Preston and Blackburn.

Every penny raised goes directly to the charity, supporting the care of more than 400 babies, children and young people with life-limiting illnesses from across the North West, helping them to make the most of every moment.

Derian House Children’s Hospice is one of the chosen charities supported by Mayor of Blackburn with Darwen, Councillor Derek Hardman.

Councillor Hardman said: “The new shop is a great addition to the town. It’s a fantastic chance to raise money for the charity and we all know how difficult it has been during COVID.”

The shop will be open Monday to Saturday from 10am to 5pm and 10:30am to 4:30pm on Sunday. Anyone interested in volunteering opportunities at the shop should contact volunteer coordinator Frances Lees on 01257 233 300 or email frances.lees@derianhouse.co.uk 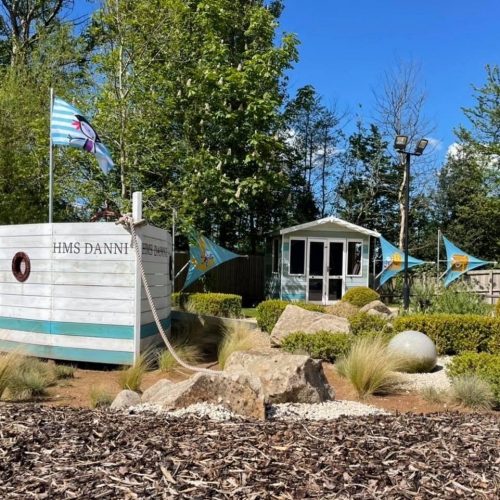 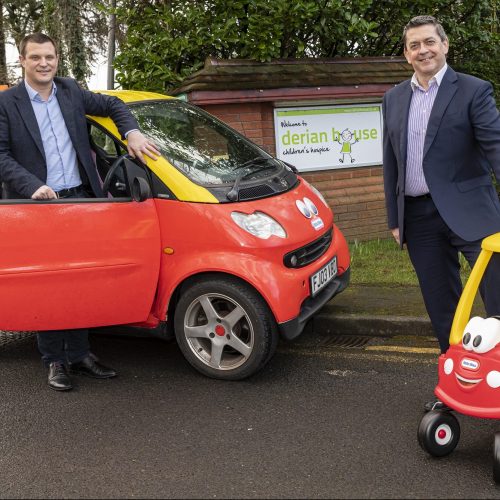 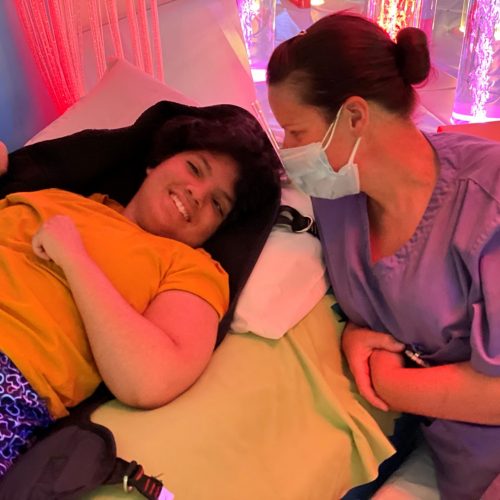