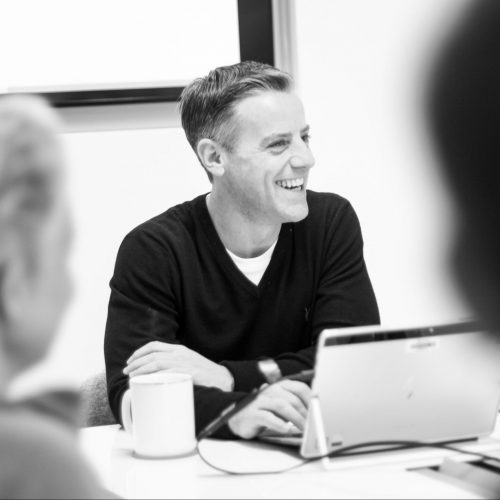 We spoke to Stephen Johnson, Managing Director at Quooker UK, to find out more about the company and the product they provide as well as why they chose to support Derian and how they are helping us.

“Quooker is a really interesting product. It’s the world’s first and only true 100 degree boiling water tap. It was invented in the 1970s by the family that still own the business today. The father, who sadly passed away in 2007, was working at Unilever and they’d invented instant soup and he thought, ‘wow, the instant soup is amazing but then I have to wait 4 or 5 minutes for my kettle to boil!’ And he therefore embarked on a project developing a boiling water tap to replace a kettle and that’s where the idea was conceived. It took them over 30 years to commercialise it. However, what they ended up with was a tap that delivered true boiling water on demand and it’s a safer alternative than that of a kettle. Quooker UK was launched in 2006 and we’ve been established now for 15 years.”

Why did you choose to support Derian House?

“I first became aware of Derian House when I attended a charity function that was raising money for the hospice. It’s an amazing place, absolutely incredible. What Derian House does for the children and young people there is unbelievable. The first time I got to visit was at Christmas and it was a very humbling experience indeed. When you look at some of the circumstances the families find themselves in it’s quite inspiring. We at Quooker try and support many deserving causes, in particular those that work with children and it appealed to me to see if we could help and support Derian House.”

How have you been getting involved? 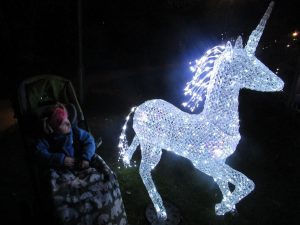 “We were involved with the Christmas lights in 2020 which was really fantastic and hopefully we will do something similar again this year. When we visited the hospice recently we noticed there were no Quooker taps in play and lots of the areas were using kettles so we’ve agreed to install Quooker taps in some of the areas which will speed up the provision of tea and drinks service and help make the hospice more sustainable. We’ve made a donation of those in this first half of this year and we’re excited for what we can do later in the year, we’ll see what unravels and how we can continue to support Derian House.”

What are the benefits of working in partnership with Derian House?

“I think it’s really important that we understand how fortunate we all are. So the way that I use the support which we give to Derian House and other charities is to raise awareness in my team that there are people a lot less fortunate than us and we should, if we can, look out for them and give them a helping hand. It’s really important that outside of doing our own business that we also help our wider community and that the team understand what we’re doing and why we do it.

I would absolutely recommend other businesses to get involved and support Derian House. I think in these difficult times, and the year we’ve had with COVID, if we can raise awareness of the great work Derian House does and engage other people to support the charity then that would make me very happy.” 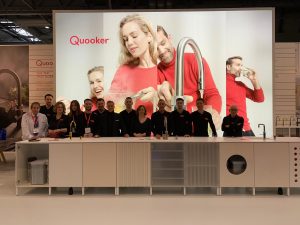 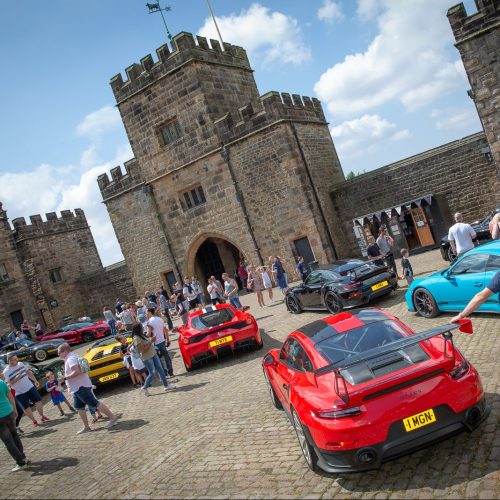