Together for Short Lives welcomes the planned increase in the NHS England grant to £21million in 2022/23 and then £25million in 2023/24. However, officials are refusing to commit to protecting and extending the grant as funding stream distributed centrally by NHS England after 2023/24.

The report, published today, highlights the important progress made in NHS funding for children’s hospices in recent years. The government and then NHS England have provided a central grant to children’s hospices since 2007, which in 2021/22 was worth a total of £17million. On average, it represented around one pound in every six of spent by children’s hospices on the care and support they provide (15%).

David Robinson, Chief Executive of Derian House Children’s Hospice said, “The children’s hospice grant is a huge contributor to our finances, making sure we can deliver the very best palliative and end of life care to children across the North West. We are hugely grateful for NHS England in providing this grant and it is vital that they continue to do so in the years to come.” 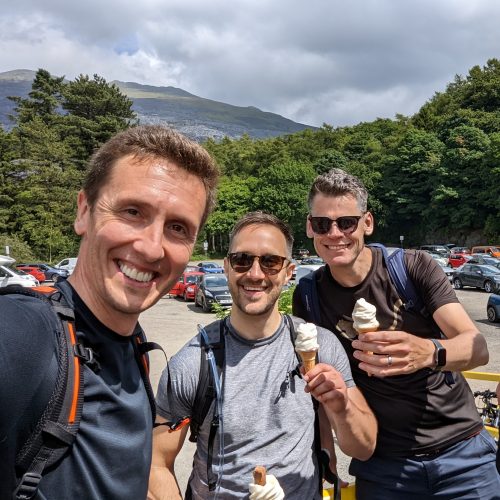