Edward Gregory – or Eddie to his friends – was just 16 when he was diagnosed with a brain tumour.

Eddie underwent a number of treatments over the next 12 months until he and his family were told there were no further options.

His mum, Keeley, tells his story.

Eddie was a really special person. He was kind, thoughtful, caring and funny. He always looked out for his friends despite what he was facing himself.

His greatest passions in life were football, music and clothes.

He was football mad from a little boy. He had his first season ticket for Bolton Wanderers from four-years-old and even went on to be a ball boy for them. He loved travelling to away matches with his dad, Chris, and his friends.

Eddie himself was a talented, skilful and determined football player. He ran a football team for Lostock Hall Juniors. Since we lost Eddie they have renamed the league to ‘Ed’s Reds’.

Eddie began to suffer from headaches and double vision in March 2018. After an MRI scan, he was diagnosed with a germ cell tumour on his pineal gland. He immediately started treatment at The Christie’s teenage unit.

Over the course of a year he went through a lot of different treatments. It was difficult. There were times when things began to look up, but towards the end Eddie had an MRI scan that showed the tumours were growing again and there was nothing else we could do.

Derian’s Family Support Team came to see us in Preston Hospital when hospital was no longer the right place for Eddie to be.

We were transferred to Derian House Children’s Hospice where we spent Eddie’s final days. It gave us chance for us all to be with him.

On Eddie’s way into the hospice he was asked how he was doing and in true Eddie style his response was “I’ve been better.”

We had a family flat where Eddie’s grandma and brother, Rob, could sleep. Me and his dad were able to stay with Eddie in a bedroom big enough for us to be with him all the time. Eddie wanted us all there with him and Derian gave us the opportunity to let this happen.

We were shown the Sunflower Rooms the morning that Eddie passed. At first I had no idea what it was or what it was used for.

We were told we could decorate the room with whatever we wanted. One of the nurses chose a football quilt cover for Eddie’s bed. We brought photos from home and filled the room. We had a CD player with Oasis, Eddie’s favourite band, playing on a loop.

I spent two weeks visiting Eddie daily and just sitting and talking with him as I normally would. This was a very precious time to me. I knew I had to say goodbye but I wasn’t ready for it. The Sunflower Room somehow slowed down his death. I had more days to begin to process life without my amazing son.

When arranging the funeral, Derian’s Family Support team told us about options we didn’t even know were options. His funeral took place two weeks after he died. I tried to delay it as long as I could.

I wanted Eddie just leaving alone – he had been through so much for the previous 12 months – I felt now he needed peace.

We were advised we didn’t need to have him embalmed and he could stay at Derian until the morning of his funeral – this is what he did.

After we lost Eddie, Rob, his brother, and I received counselling at Derian. It helped us to express how we felt. My husband Chris and I attended the Stepping Stones group and have met some lovely friends who were in the same situation as us. We are now part of a WhatsApp group and we all meet up at Derian events.

Chris and I have met with songwriter Kiki Deville as part of the Keepsake Circle project at Derian and are in the process of writing a song for Eddie.

Derian is an enormous part of our lives and we can’t thank the staff enough for what they have done for us. We support them as much as we can. We sponsor a nurse for Eddie’s birthday each year and his Grandma sponsors one for his anniversary. In winter we buy a Christmas Tree of Love and decorate it. It’s lovely to go and visit and to think of Eddie.

Derian and the wonderful staff were there for us when Eddie, and all of us as a family, needed it the most. That is something we will never be able to forget. 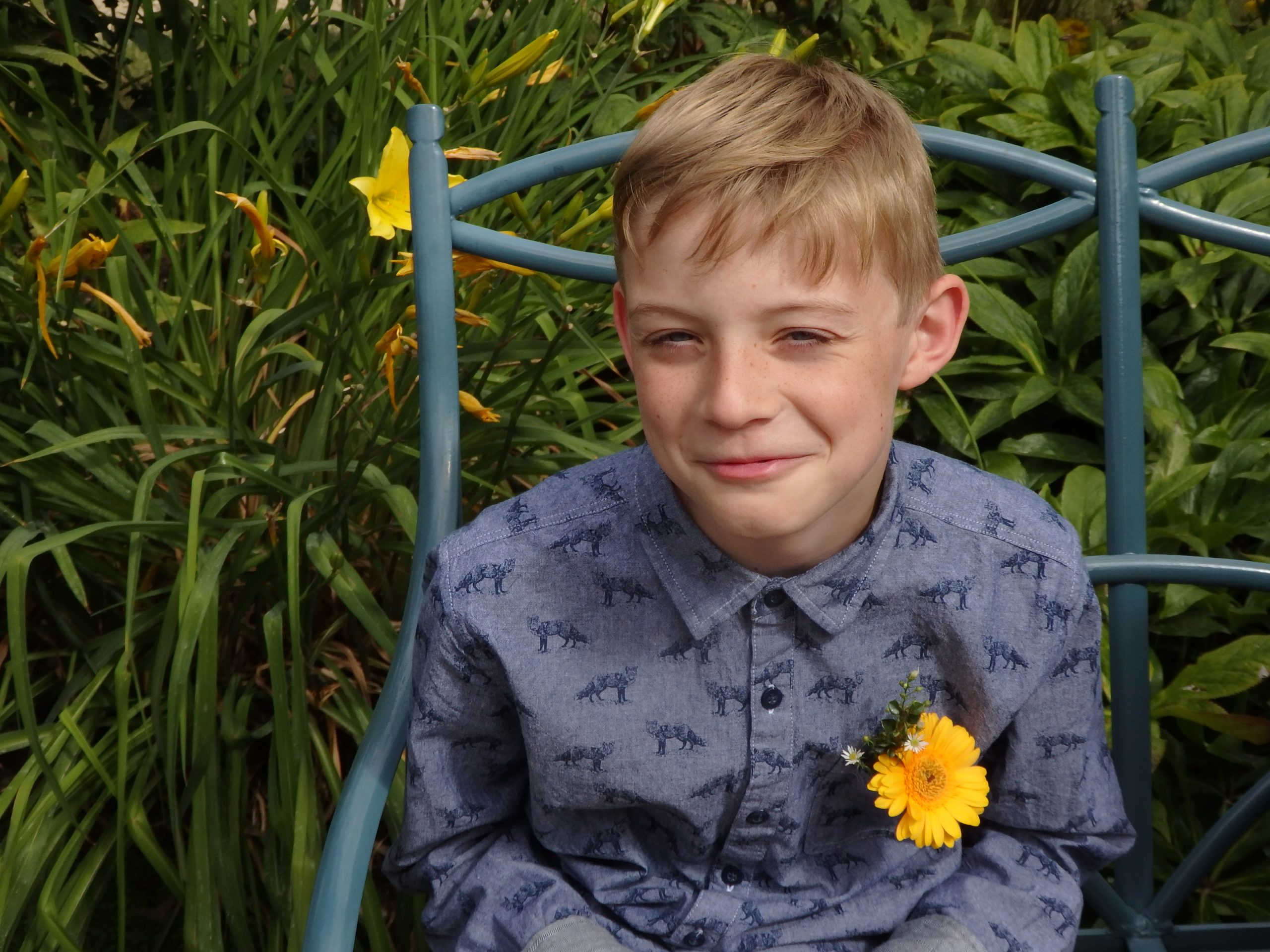 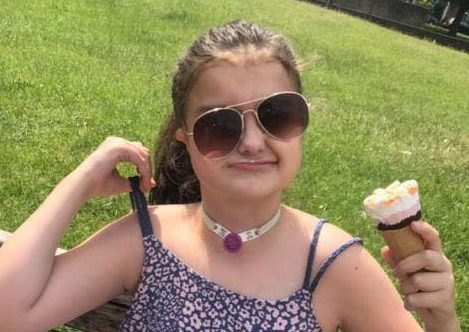 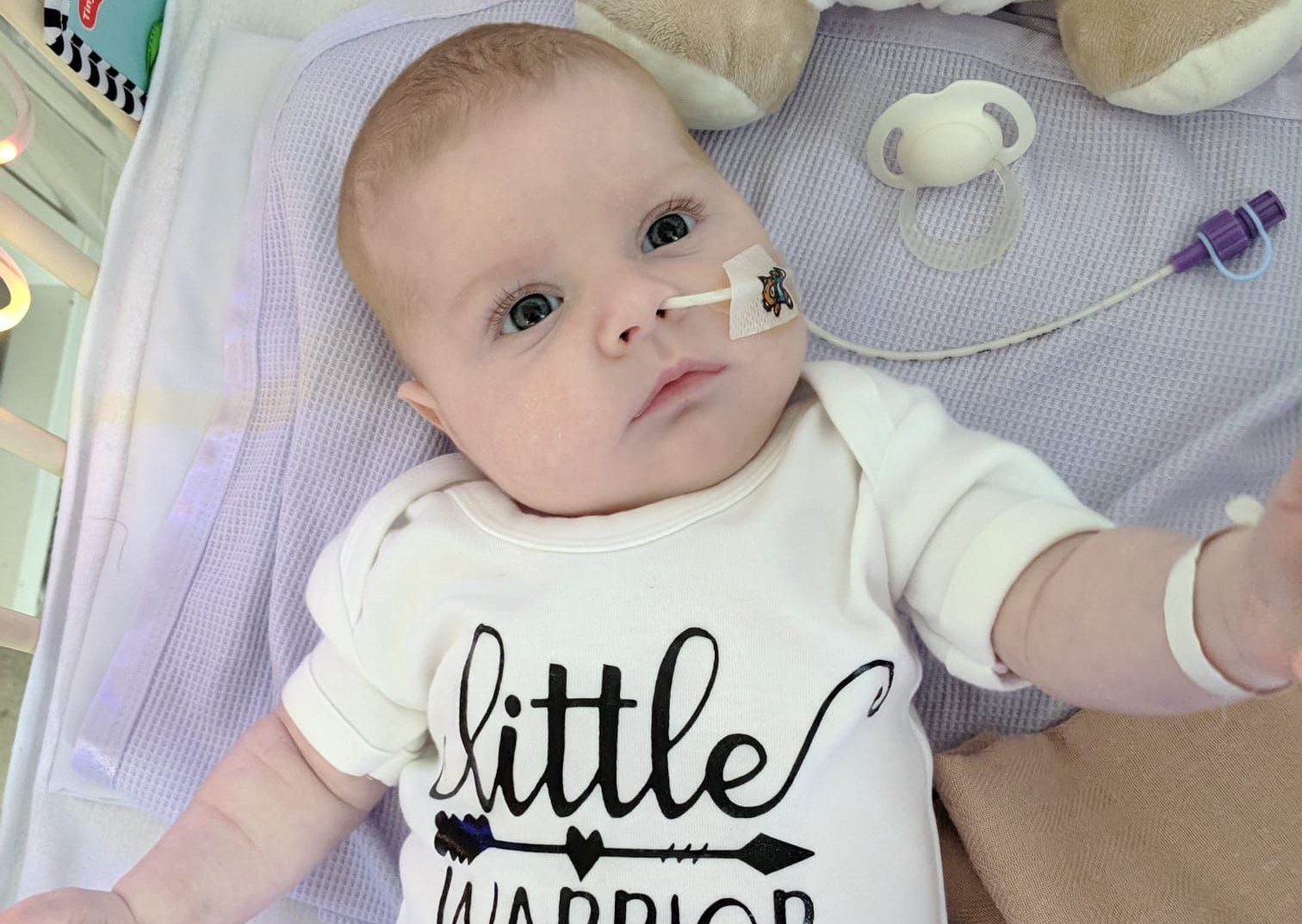 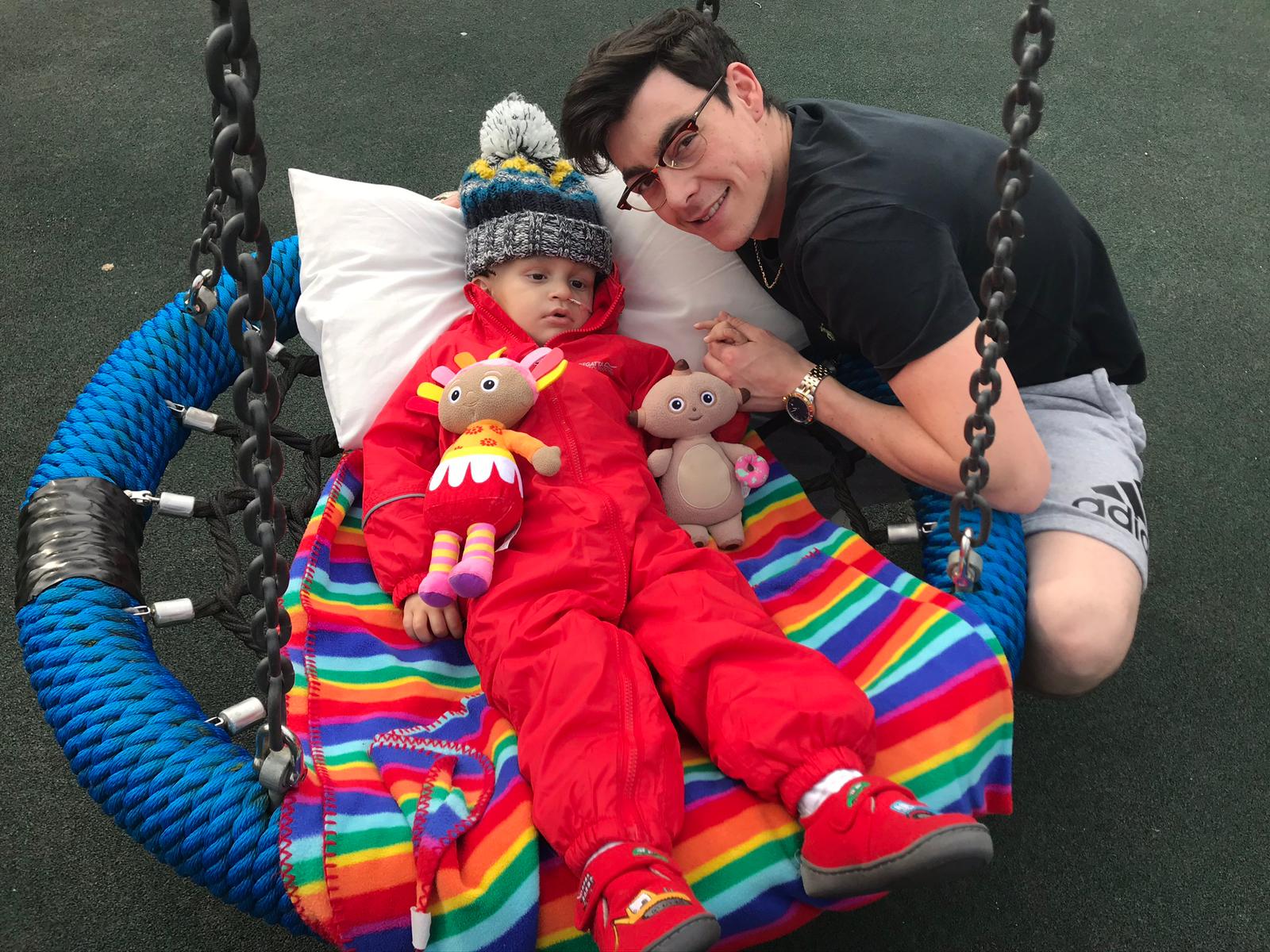