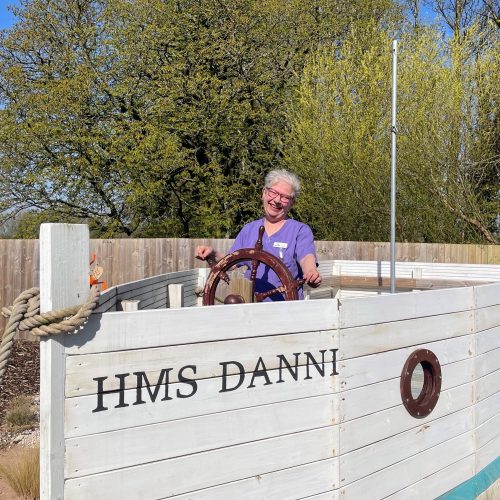 A LANCASHIRE children’s hospice has bid a fond farewell to its longest serving member of staff who has spent more than a quarter of a century caring for poorly children.

Much-loved nurse Fiona Andrews has worked at Derian House Children’s Hospice in Chorley for 27 years, since the charity first opened its doors in 1993.

After decades of dedicated care and support for families facing the hardest of times, Fiona plans to spend more time baking her famous lemon drizzle cake and on her hobby of line dancing.

“I have seen lots of changes over the years,” said Fiona.

“The refurbishment of the hospice in 2019 was a fantastic improvement; the sensory room is an amazing facility as well as the open plan messy play zone. It brightens any day when you see the children having fun.”

Fiona moved to Lancashire after her family relocated to Wigan for her father’s army career and began her career as a cadet nurse at the age of 16.

She completed her general practice training at Wigan Royal Edward Infirmary and later specialised in paediatrics at Alder Hey Children’s Hospital in Liverpool.

Fiona worked on the children’s ward at Wigan Royal Edward Infirmary for 13 years before joining Derian House Children’s Hospice, when it opened in 1993.

Looking back on her career, Fiona said: “It’s been a privilege to work at the hospice, it’s been a huge part of my working life.”

Fiona has many happy memories of her time at Derian House and colleagues and friends made along the way.

The dedicated nurse has even worked almost every Christmas Day to make the day as special as possible for children staying at the hospice. 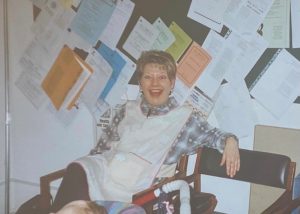 “I will really miss the friends I’ve made, we’ve had so many fun times together and of course I’ll miss all of the children and young people,” continued Fiona.

“My proudest moments have been when I’ve been able to make a difference and improve children’s care.”

A celebratory lunch was held at the hospice as part of Fiona’s send-off, where she was showered by gifts including a vase hand-painted by the children.

Lynn Grayson, Clinical Director at Derian House said: “Fiona has been a highly respected and much-valued member of the care team at Derian, providing outstanding levels of care to all the children, young people and families whom she has supported over her long career.

“We will all miss her but we wish her every happiness for her retirement.”

As well as focussing on her hobbies, Fiona plans to spend more time visiting the friends that she has made throughout her career, who now live all over the UK. She has also joined her local Women’s Institute group.

Derian House Children’s Hospice has been looking after seriously ill children for more than a quarter of a century.

The name Derian comes from a combination of the names of brothers Derek and Ian Haydock. The Haydock family helped found the hospice after struggling to access services for Derek, who lived with a life-limiting condition.

Today the charity cares for more than 400 babies, children and young people from across Lancashire, South Cumbria and Greater Manchester.

In its most recent inspection in 2019 the charity was rated Outstanding by the CQC (Care Quality Commission). That year it also won the national Just Giving Awards Charity of the Year.

In 2021 it will cost £5 million to run services at Derian House. With just 12% of this coming from government funding, the charity relies heavily on the generosity of its supporters.

When Fiona started work at Derian House Children’s Hospice back in 1993: 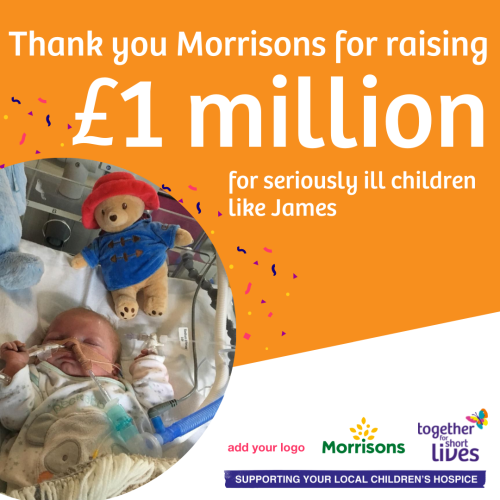