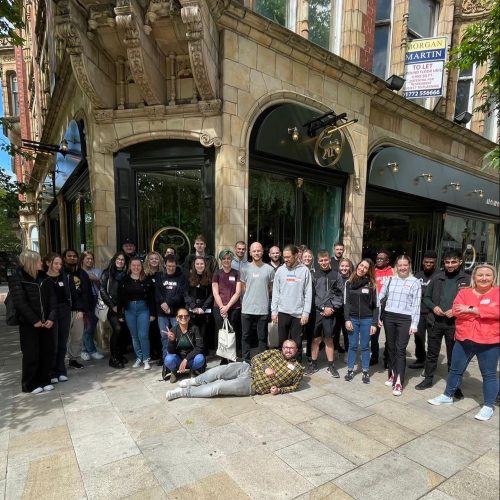 Indian street food favourite, Mowgli, has revealed its newest restaurant will partner with Derian House Children’s Hospice – a charity that has a special connection to the new manager.

Located in Preston’s Miller Arcade in the city centre, the instagrammable new restaurant will open its doors to the public on Monday, 11 July.

Diners at Mowgli Preston will have a small discretionary donation added to their table’s bill, with all funds raised going towards the care of seriously ill children and young people at Derian House.

Mowgli Preston’s new General Manager, Kieran O’Brien, has a personal connection to the charity as his cousin, Yaaseen Mulla, spent the final hours of his short life being cared for at the hospice.

Kieran, 32, of Manchester, has worked for Mowgli for over two years. He said: “As part of the Mowgli Trust, each restaurant has its own nominated charity – and I think it’s incredible that Mowgli Preston has chosen to support Derian House Children’s Hospice.

“My cousin, Yaaseen, passed away at Derian House just two days before his fourth birthday after an 18-month battle with leukaemia.

“It has been 18 years since we lost Yaas but I have seen how much Derian House has continued to support my family.

“We’ve been very busy at Preston Mowgli preparing for our big opening. We will definitely be planning some fundraising events for Derian House once we’ve got the restaurant up and running and I’m really looking forward to it.”

Derian House provides respite and end-of-life care to more than 450 children and young people from across the North West.

Adele Holland, mum to Yaaseen, said: “Yaaseen was only at Derian House for a short time, but the care and support they gave us and our other two children was amazing.

“We went to Derian House on 9 September, 2004, where we stayed for 12 hours. Yaaseen passed away early in the morning.

“Yaaseen’s birthday was just two days after he died, on September 12, and the Derian nurses asked us what we were doing to mark the day. We hadn’t even thought about it. It has now become a tradition that we visit Derian House every year to leave cards in Derian’s reflection area and to remember Yaas.

“We have been supported by Derian ever since. My two children, Aziz, 30, and Raeesah, 25, were only 11 and 7 when Yaaseen died. We joined Derian’s bereavement group, Stepping Stones, where we made friends who we are still our friends now.

“I’ve watched Derian grow over the years and we continue to support this amazing charity after all this time.

“I’m so glad Mowgli has chosen to link up with Derian House. Yaaseen always looked up to Kieran when he was a teenager and I feel that this is all very fitting – a special coincidence – that will help a lot of families like ours.”

Nisha Katona, CEO and founder of Mowgli Street Food restaurants and the Mowgli Trust charity, said: “To be able to bring our chat bombs to Miller Arcade whilst also supporting the local children and families of Preston who need life changing care, is the very reason Mowgli exists. To stand with Derian House Children’s Hospice is the least that we can do. We’re excited for team Preston to work with our new charitable sibling and make the world of difference.”

Kerry Pritchard, Community Fundraiser at Derian House, said: “We’re thrilled that Mowgli Preston has chosen Derian House as its house charity and we look forward to our future partnership.

“Although it’s free for families, it costs £5.7million to run services at Derian every year. Mowgli’s generous donations will go a long way to help families – just like Adele’s.

“The new restaurant is stunning – it will be a great addition to Preston!”

Book a table at Mowgli Preston.

Find out more about Mowgli and its Charity Trust. 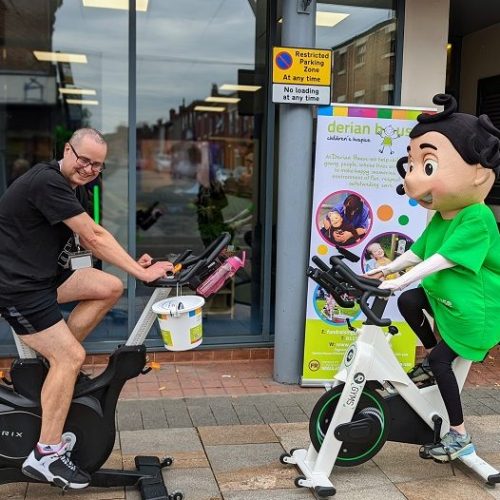 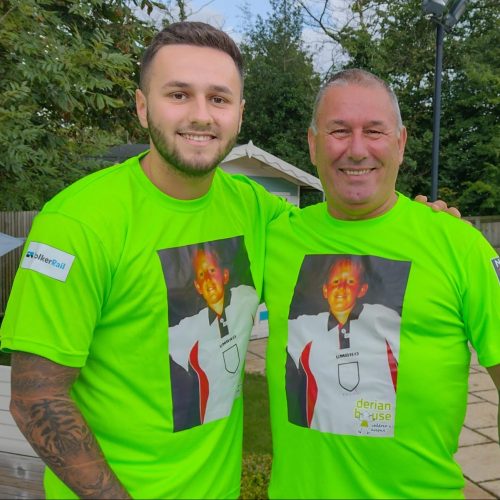 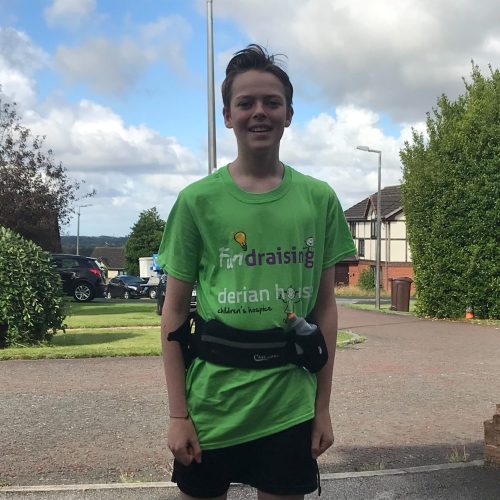