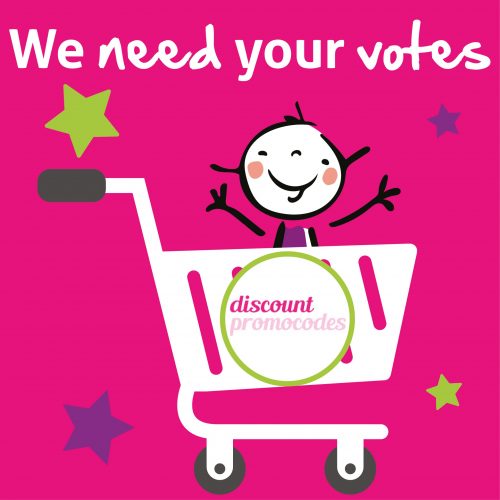 DERIAN House Children’s Hospice has been nominated in the charity poll on Discount Promo Codes and is in with the chance to win 20% of the website’s profits at the end of June.

The Chorley-based children’s hospice which cares for more than 400 seriously ill babies, children and young people from across the North West is calling on its supporters to cast their vote and help them to win the donation.

Discount Promo Codes is an independent voucher code website which has been helping users to make savings when they shop online, whilst raising money for some amazing causes.

Since the website launched in 2012, they have raised over £60,000 for more than 100 different charities, supporting a range of causes from animal welfare to mental health.

Each month, the website hosts a charity poll where users can vote for free and at the end of the month, the charity with the most votes wins the donation.

Throughout June 2021, supporters can vote for Derian House by visiting the Discount Promo Codes’ website and selecting the children’s hospice from the list of three charities.

While there’s no need to make a purchase to vote in the poll, if you do have any shopping to do its worth taking a look at the offers available on the site because not only will you find yourself a saving, you’ll also be contributing to the amount that Derian House is up for winning.

You can vote for Derian House and support your local children’s hospice here https://www.discountpromocodes.co.uk/

Discount Promo Codes host a new line-up of charities every month, so each time you shop with them you’ll be helping to raise money for good causes.